There were new provisions contained in the Finance Bill as introduced by Michael Noonan yesterday. The following is some brief details on those new provisions. 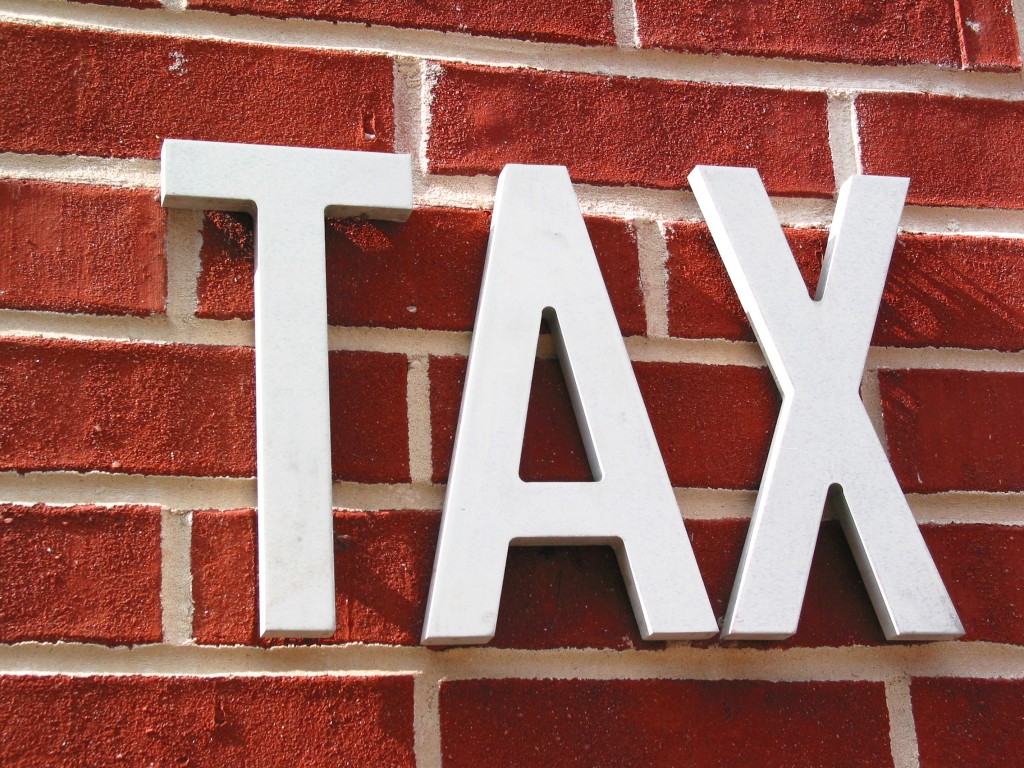 Living City Initiative
Section 29 of the Bill provides for the introduction, by Ministerial Order, of an incentive for certain urban regeneration activity.  The incentive applies to the refurbishment of Georgian houses for owner-occupier residential purposes (income tax deduction amounting to 10% of qualifying expenditure), and also for the refurbishment of certain commercial properties (qualifying premises to be deemed industrial buildings).  The areas covered are to be prescribed by order of the Minister for Finance and the relief will apply to qualifying expenditure incurred within 5 years of commencement of the scheme.

Research & Development
Under the current definition of “key employee” for the R&D tax credit surrender option, introduced in Finance Act 2012, the employee must spend at least 75% of their time working on R&D activities.  This requirement is being reduced to 50% in Section 5 of the Bill.

Section 21 provides that hotels, guesthouses and self-catering accommodation will qualify for the EIIS where they meet certain conditions.  This has effect in respect of shares issued on or after 1 January 2013.
Intangible assets

Section 34 provides for a welcome reduction in the claw-back period from 10 years to 5 years in respect of intangible assets on which capital allowances have been claimed.
Debt Forgiveness and Property Dealing and Development

Section 17 deals with those engaged in land dealing/development, in relation to debt forgiveness and the use of trading losses.

If a debt incurred to finance the purchase or development of land is released, the amount released shall be treated as an taxable income receipt in the tax year the release is effected.  Losses carried forward can be offset against this receipt.

Loss relief claims under S381 will not be allowed where:

1.  Less than 50% of the individual’s total income for the tax year and the previous
two years derives from dealing in/developing land and

2.  The loss being claimed has arisen as a result of:

– a deduction for interest on the borrowings, which is unpaid; and/or

– deductions attributable to the write down of the value of the land (rather
than a loss realised on disposal).

This section applies from 13 February 2013.
Use of Case III Losses

Section 70 of TCA 1997 is amended by Section 15 of the Bill, to specifically provide that rental losses from the letting of foreign property (Case III losses) cannot be offset against other types of profit chargeable under Case III e.g. foreign dividends etc. There is a longstanding Revenue practice to allow foreign rental losses to be offset against foreign rental profits and this practice will continue.

Ex-gratia Payments
Section 13 has made a number of amendments to the tax treatment of termination/ex-gratia payments, in particular:

Section 2 contains an amendment to ensure that where the disposal of an asset results in a balancing charge, and capital allowances on the asset had been allowable for the calculation of USC, then USC will be payable on the balancing charge.

Amendment of the Personal Insolvency Act

A number of changes have been made in the Bill relating to the Personal Insolvency Act 2012.  Revenue is not bound by the Personal Insolvency Act but can opt to partake in the debt arrangements provided for under the Act.  Section 97 of the Bill amends the Personal Insolvency Act to specifically require the payment of all tax liabilities due during the administration of the arrangement. These tax liabilities are to be paid in priority to other creditors and failure to do so will constitute a breach of the arrangement.
The Bill also clarifies that the transfer of assets to a personal insolvency practitioner will not be an event for CGT purposes. Where a debtor’s property is transferred to a trust held for creditors this will not trigger a balancing event. Tax will continue to be due on rental income earned from the property and on foot of any section 23 clawback or balancing charge.

Remittance Basis
Anti-avoidance measures have been introduced in sections 6 and 43 in respect of income and gains which are subject to the remittance basis of taxation and which are transferred to a spouse or civil partner.

In addition to the amendments to charitable donations announced in the Budget, the Bill also provides for simplification of the procedures for claiming the relief.  An “enduring certificate” will be available to donors which will last for up to 5 years.  Where an enduring certificate is completed, the charity or approved body will no longer require an annual certificate to be completed by a donor for the purposes of claiming relief.
Stock Relief for Young Trained Farmers

As part of the State Aid process, certain conditions are being attached to the special 100% rate of stock relief for young trained farmers.  Section 19 provides details of these changes, which are subject to a Commencement Order.